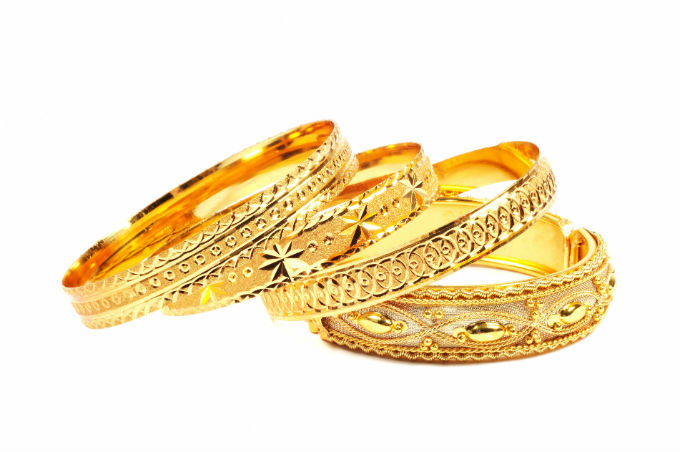 Global demand for gold jewellery was steady at 487.7 tonnes in the first quarter of 2018, one percent lower compared to the same period in 2017, the World Gold Council (WGC) reported.

The council’s Gold Demand Trends 2018 revealed that a continued growth in China, boosted by holiday shopping, countered a lacklustre performance in India, which was due to rising local gold prices and currency weakness.